We’re really excited to be sharing a new set of challenges with you all, with puzzles contributed by CryptoHack as well as the community. One of our motivations for CryptoHack was to create an excuse to learn as much as we could, and we love having the opportunity to play your puzzles and learn new areas of maths and cryptography. 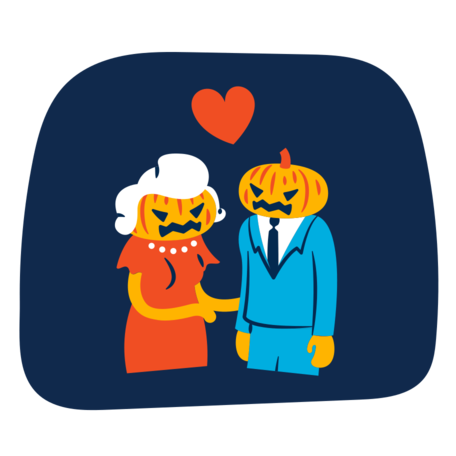 Recently we’ve been playing the Ledger Donjon Capture the Fortress CTF as the CryptoHackers team. The competition focusses on challenge areas that we don’t often see in CTFs, such as side channel attacks and blockchain exploitation. This is our second group competition we’ve played, after CryptoCTF back in August (writeups). There’s still a week left in the competition and we’re working hard for the number one spot.

We also recently added a new careers feature to CryptoHack which we hope will be another way we can support our community. Companies are able to include job opportunities onto the site while players can get an understanding of how they can work with cryptography day-to-day. If you’re interested in using the careers feature to reach CryptoHack players, then please visit our FAQ for more information.

We want to say thank you to everyone who has started supporting CryptoHack using Patreon. We are very grateful and are putting this money into paying for server costs and looking forward to introducing new features to the site.

Here’s an intro to the new challenges that will be released tomorrow: