Hello CryptoHackers! I’m currently writing this post from Athens, Greece, where we are helping out with the International Cybersecurity Challenge. 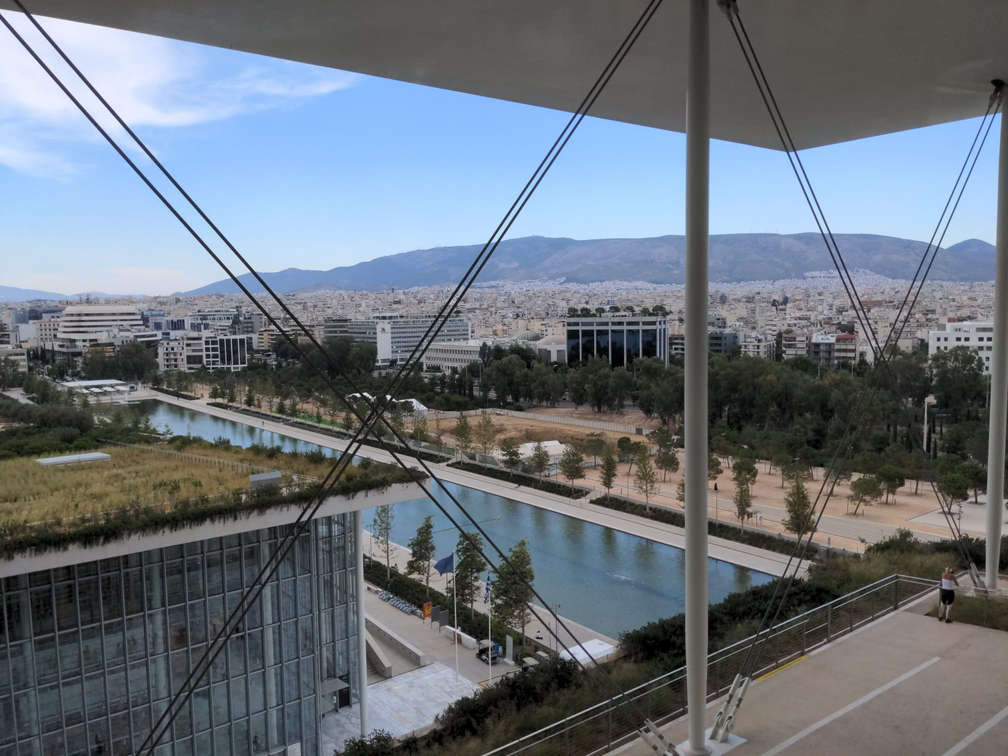 It’s been nearly a year since our last challenge release; some of this has to do with the fact that we’ve been writing challenges for other events. Also Jack now has a baby!

CryptoHack community still has plenty of things going on. For instance just last week jschnei launched an informal reading group on the basics of algebraic number theory on the chat - following this is highly recommended. Overall, the site has gained almost 15000 new users since our last release. It’s awesome and humbling to see so many people continuing to learn cryptography through CryptoHack.

Once again we would like to thank our Patreons for the continued support. Next time we get together for platform development, we plan to use some of the donations to launch a cryptography CTF archive feature where great cryptography challenges from other CTFs and some others we’ve written can be hosted to play.

Next week we’ll be releasing a new set of challenges. 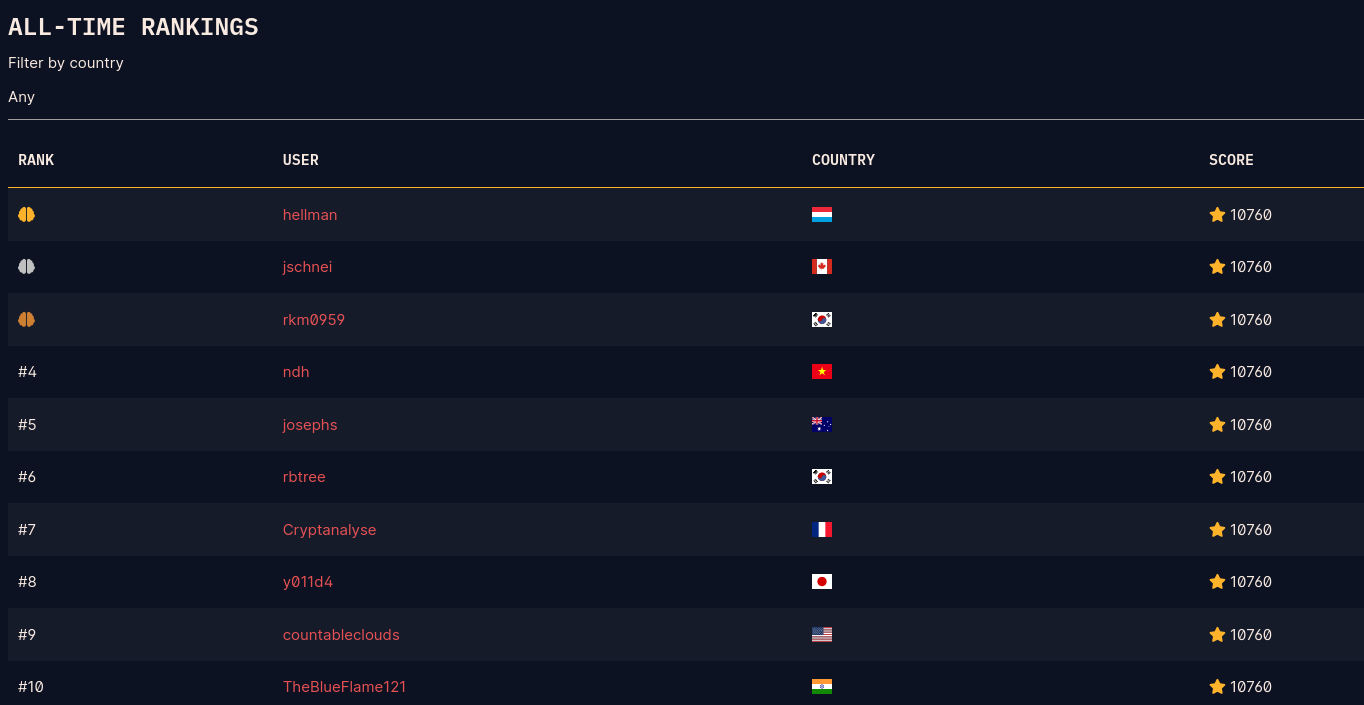 Congratulations to hellman, jschnei, and rkm0959 for solving the last set of challenges the fastest.